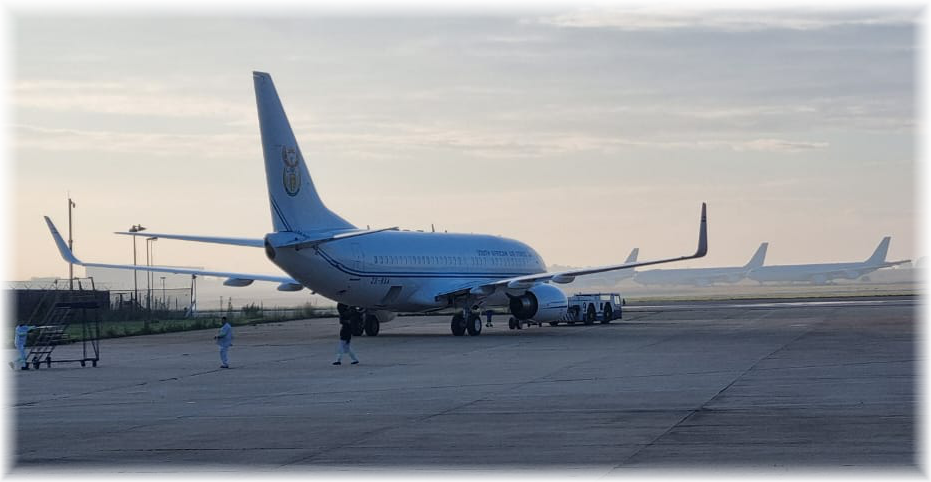 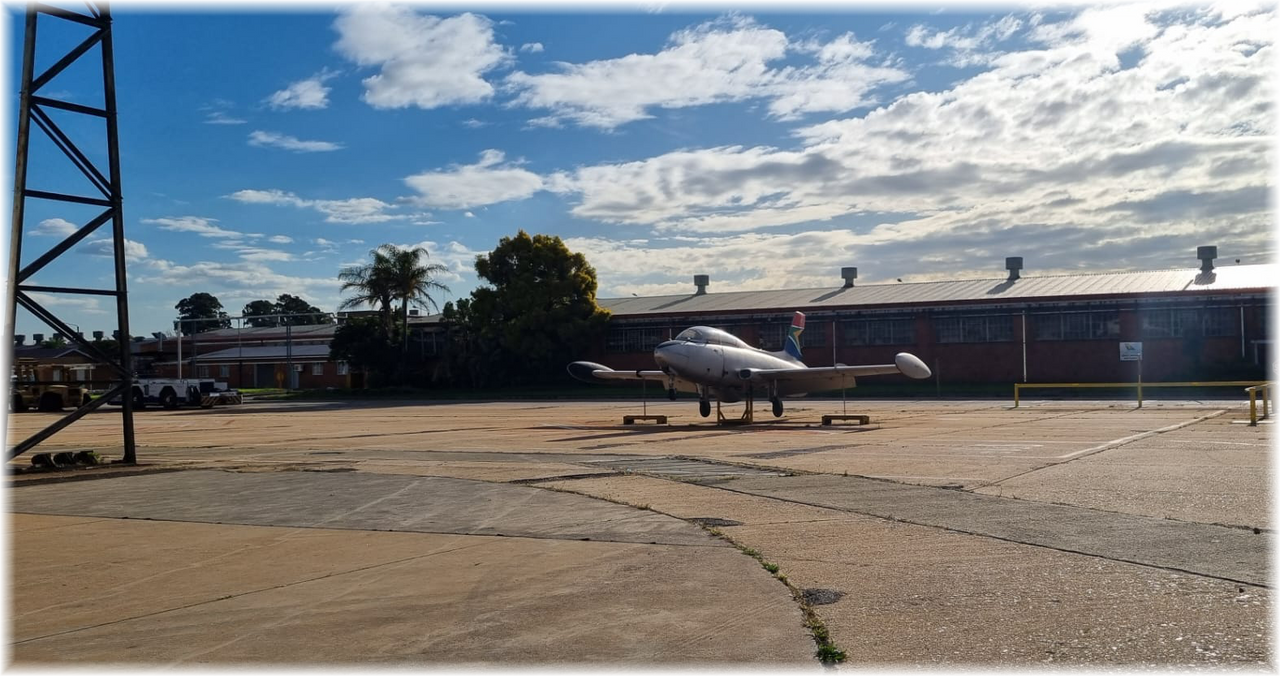 Therefore the membership has a direct voice within the Management, maintenance and governance of the Union’s well being. As at March 2004, membership totaled some 2200 members, and it is wishing to increase that figure substantially, since it is AUSA’s intention to recruit membership from around the Aviation Industry, Locally and Internationally. The administration of the Union is done by employed personnel, and elected Executive Council Office Bearers. The administration is governed by the Union’s Constitution laid out in terms of Law firstly and secondly by the substance of this document. Purpose of the Union The Aviation Union of Southern Africa is striving to be the single most skillful, professional, representative, TRADE UNION in the Aviation Labour Market. 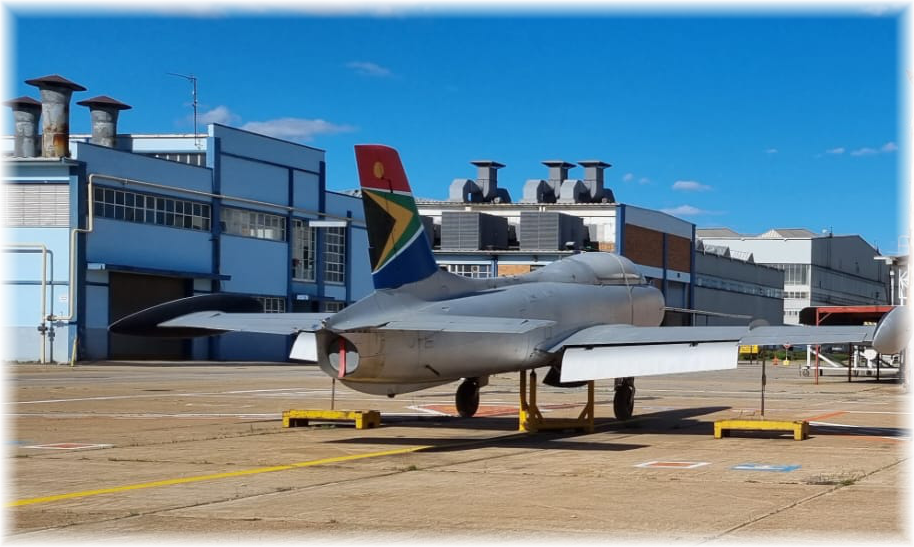 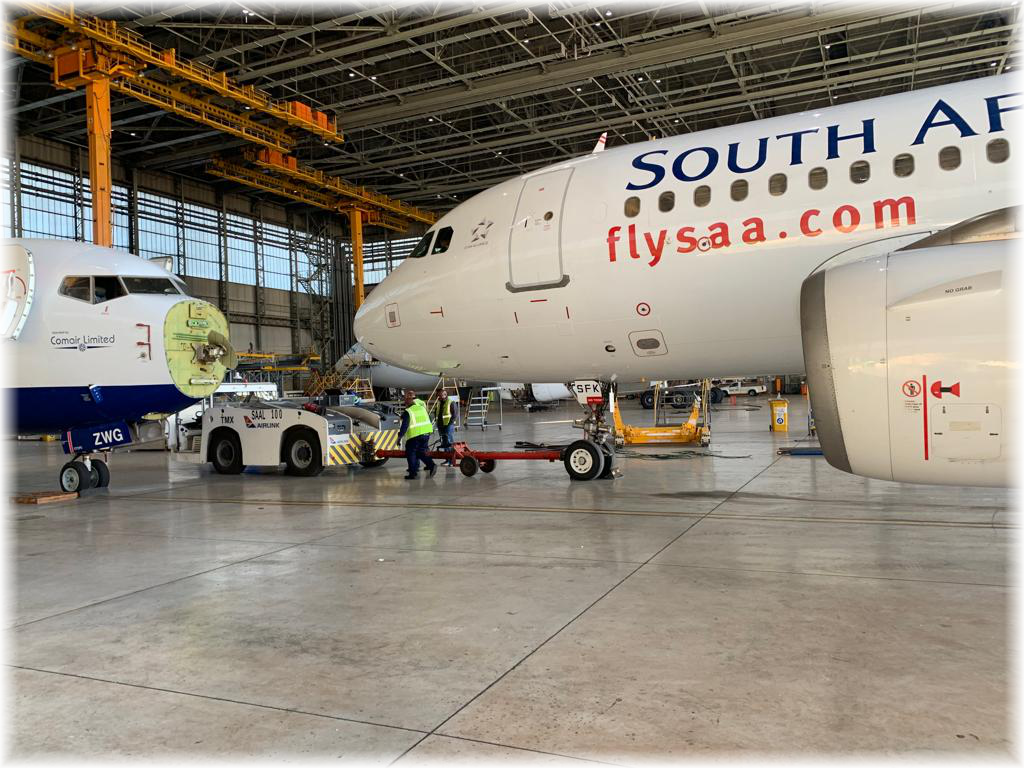 All persons eligible for membership within the parameters of the Union’s constitution.

The Company’s which falls within the parameters of the Union’s Constitution of whom its employee’s may apply and be accepted to be represented.

The department as appointed in terms of the Labour Relations Act.

The Executive Council Office Bearers elected from the members as per the Union’s constitution.

Employees employed by Exco to assist in the management and the running of the Union Head Office as defined in the Union’s Constitution as well as their terms and Conditions of Employment.